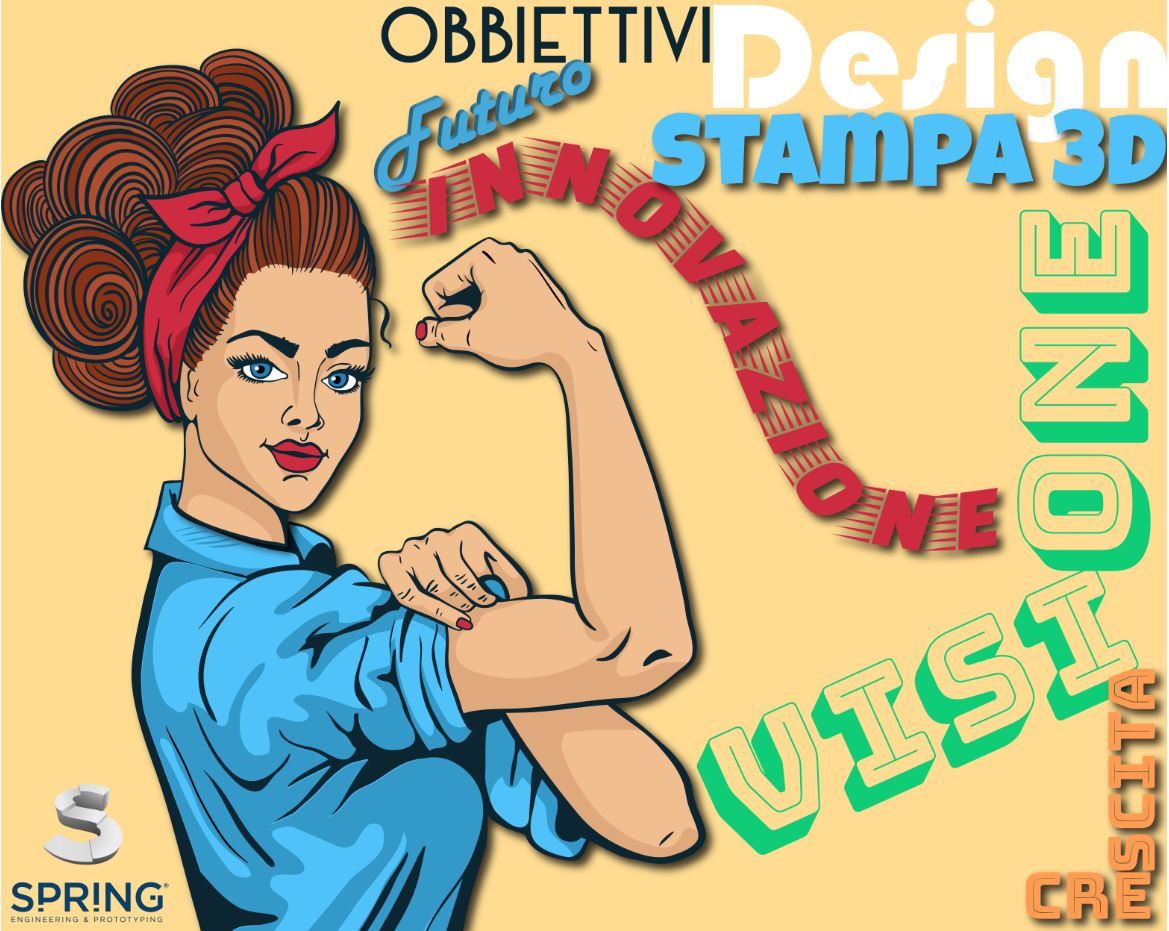 Women are opening new horizons in many high-tech industries, especially in 3D printing. Let’s  take a look to these successful and skilled female workers, their innovative process and new approach to additive manufacturing!

Marinella Levi is professor at the Dept. of Chemistry, Materials and Chemical Engineering of Milan Polytechnic University. In 2013 she founded +Lab, a 3D printing lab where engineers, designers and researchers use a multidisciplinary approach to Additive Manufacturing. She believes that technological innovation comes from a mix of teaching, research and design.

She is recognized as a pioneer in fashion design at an international level, thanks to her innovative creations, realized with 3D printing. Since 2010 she has presented her collections in Paris, Amsterdam and London. Her collections such as, for example: Quaquaversal, Hacking Infinity, Biopiracy, Wilderness Embodied and Voltage and Hybrid Holism are the result of this open approach to new technologies.

Neri Oxman is not only an artist, a professor, an architect and a designer but she is also considered as a 3D printing spokesperson. She works as a professor at Media Arts & Science of MIT and as chairwoman at Mediaded Matter MIT lab. She has been a pioneer in the 3D printing industry thanks to her abstract 3D shapes, clothes and goods. Her work is focused on experimentation: by using new materials and an innovative approach to design.

She is a founder of Voxel8, a company that manufactures functional electronic devices by using a pneumatic extrusion 3D printing technology. Jennifer A. Lewis and her team have pushed the boundaries of research on multi-material 3D printing for functional components.

She has been the first female engineer to be in the WIRED magazine cover and she has been rewarded for her entrepreneur skills. In 2005 Fried founded what is now known as Adafruit Industries: a successful company that develops and sells kits, components and open source electronic devices, mainly for the hobby market.

She is the founder of 3D Printshow, the first interactive show on 3D printing. She has been one of the main contributors to the develop of 3D printing phenomenon for consumers: by opening the path to new generations.

She is an architect, an artist and an educator but also a partner of the award-winning design studio, called Rael San Fratello and co-founder of the Emerging Objects: a studio that experiments 3D printing for the architectonic field. She won the “Next Generation Design Competition” of the Metropolis Magazine for her Hydro Wall.

She is the founder of MakieLab: the first company in the world to 3d print consumer goods and one of the very few companies that realizes toys by using additive manufacturing. The platform enables clients to design their own custom doll. And in 2017 MakieLab has been bought by Disney.

Niki Kaufman is the founder of Normal Ears, a company that enables consumers to produce custom-fit 3D-printed earphones, starting by a 3D model. The company, based in Manhattan, is also known for having many 3D printers that are placed on the walls. 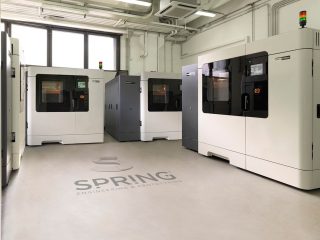 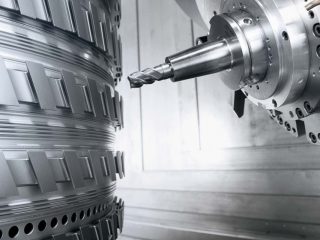 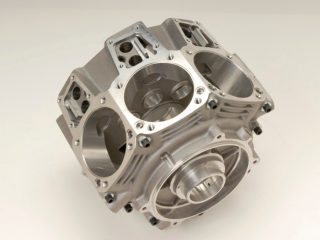 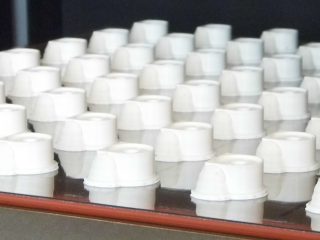 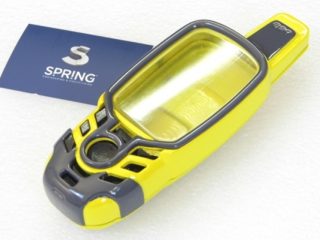 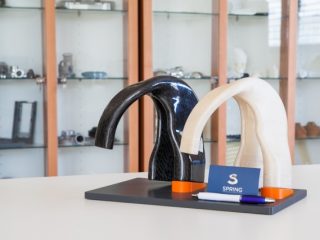 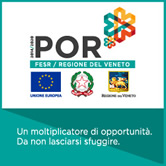